Mr. Payne teaches Drama Performance and Drama Production for grades 9-12. He has been teaching drama at GAA for ten years. He enjoys working with such talented young people. Mr. Payne is also the sponsor of the drama club, an official inductee into the International Thespian Society (Troupe # 6807).
Each year the Drama Department produces a one act play in the Fall and a full length musical in the Spring.

In his spare time, Mr. Payne enjoys spending quality time with his wife Aileen and their two children Sydney and Riley, and their Golden Retrievers, Dodger. Mr. Payne is an active professional actor who can be seen in local theatre, and if lucky, on the Big Screen! Mr. Payne is a proud member of The Screen Actor's Guild (SAG).
MEET MR. MATTHEW PAYNE 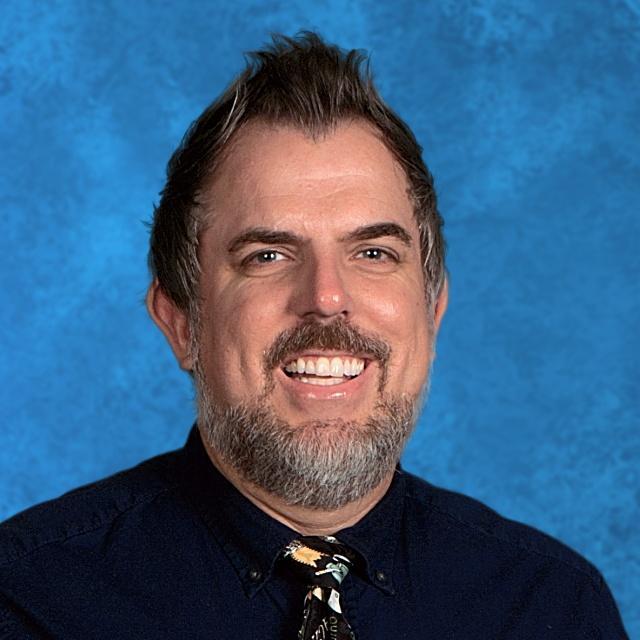 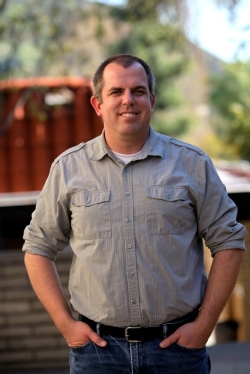 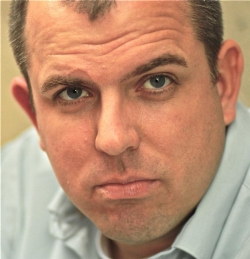