Congratulations to former student Allisyn Arm
for landing the Role of Zora on the new Disney show,
Sonny With A Chance.
The series is about a fifteen-year-old small town midwest girl named Sonny (Demi Lovato) who is cast in a popular sketch comedy called So Random. The series will follow Sonny, her family and new friends in Los Angeles and at the studio. Allisyn's character of Zora is a wacky girl on So Random, who loves to be the jockster!
For more show clips and pics check out the show's website:
http://tv.disney.go.com/disneychannel/sonnywithachance/
Be sure to watch the premiere of
Sonny With A Chance Sunday, February 8 at 8/7c
on Disney Channel! 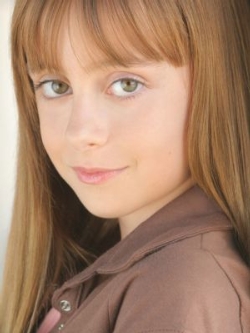